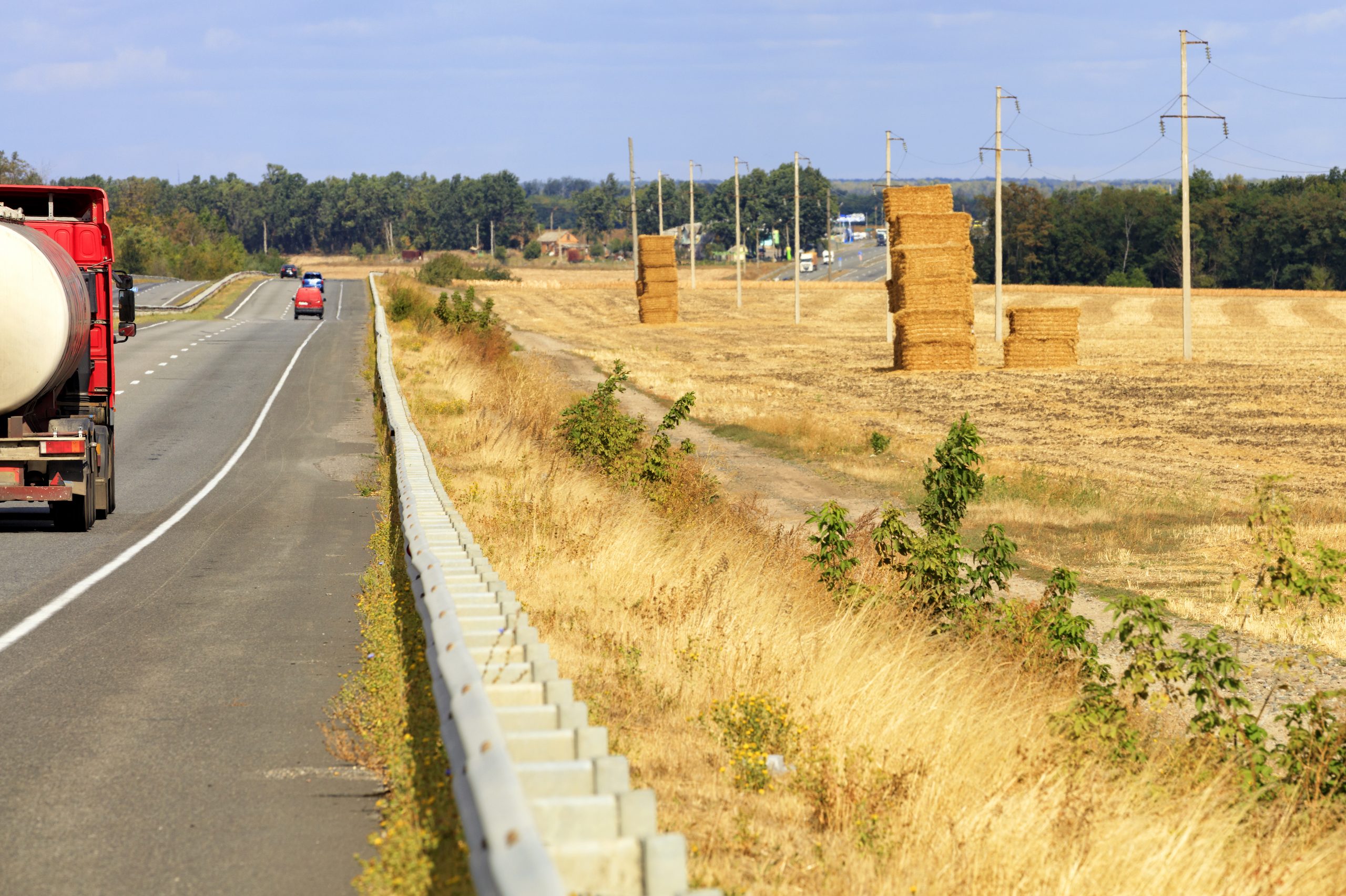 Leave the City, Retire to the Country

The Purpose for This Web Site

This is the personal web site for LeRoy Rice of Greshamville Georgia, USA. Its only purpose is for me to post miscellaneous ramblings as the mood strikes me. The email address associated with this web site is leroy@leroytheking.net Here is a link: Send Mail to LeRoy. I use this web site to explore new techniques for designing web pages.

How did I come up with “leroytheking” as my on-line moniker? Was I so presumptuous as to put on airs of royalty? Well, not really, it came about rather innocently. First a little context. I was born and grew up in Canada. Canada has a rich heritage in both the English and French languages. My name is “LeRoy” which comes from the French words meaning “the King”. Ah, but if you know any French, you may know that King is spelled “Roi “. That is true; it is the modern spelling. However, in ancient French it was spelled Roy. Anyway, on with the origin of the handle. Several years ago, I was trying to set up a new email account. When asked to chose a user name I tried various combinations of my first, middle, and last names. Nome were available. Finally, in frustration I just typed my name twice; once in French and once in English “leroy” (French) and “theking” (English). Voilà, the system accepted it and I had a new email account, leroytheking@xxxx.yyy (actual name of email service withheld to foil the spammers who may read this). After I had it, I was a bit embarrassed to use it. Some of my friends laughed at it, but over time it grew on me.

Some Useless Trivia on the Name LeRoy

My Life in Greene County Georgia

I was born and raised in Nova Scotia, Canada. I worked for several years in Halifax, Nova Scotia and in Ottawa, Ontario. In 1991 I moved to Georgia and bought a house in Norcross (a suburb of Atlanta). I worked here for nearly 20 years and am now retired and living on a small hobby farm in the community of Greshamville, Greene County, GA. I enjoy working outside keeping my 15 acres maintained. I also like to work on computers, tinker with all things mechanical, hunt and fish.

I am a member of a local church and do some volunteer work for them.

I believe that the key to a happy and fulfilling retirement is to keep busy, have several diverse interests, and be constantly learning new things.

This site uses Akismet to reduce spam. Learn how your comment data is processed. 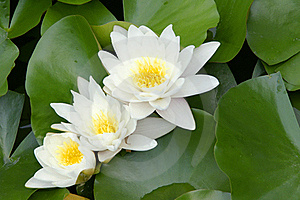